How Desi Should You Get With Your Advertisement? 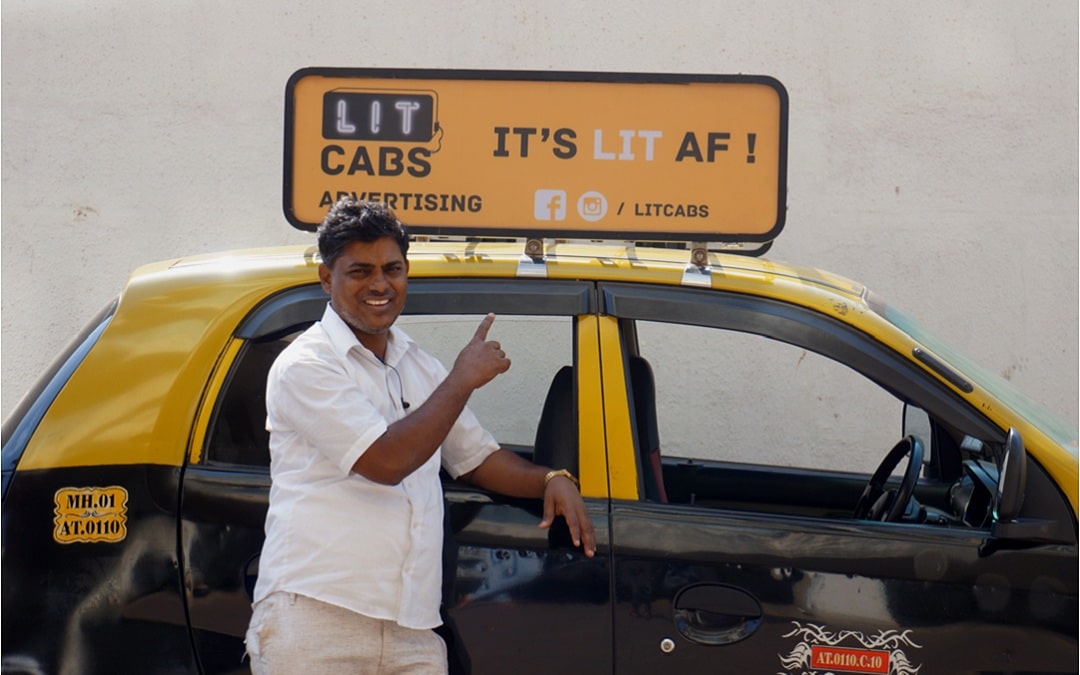 The only thing that’s going to make your advertisement work is relatability. Copywriters and designers may come from the finest advertising schools in the world but when it comes to the Indian markets, they have to get as desi as it gets. No matter what you’re selling, you need to go by that one Indian element created for instant connection. This could be tied back to the theory of punctum by French literary theorist Roland Barthes. The punctum, which is an element intended to be relatable to the audience for targeted advertising can be achieved by touching upon the idiosyncrasies of your target demography.

If you’re even moderately active on Facebook, you must have come across a meme format – Modern problems require modern solutions. The virality of these memes is terrific because they talk about serious problems pertaining to everybody. They come up with ridiculous solutions to the problems but that doesn’t stop people from sharing them, commenting on them and bringing truckloads of traction. That’s because it’s just a meme – they’re not supposed to offer solutions. But why should we be talking of memes? Memes cannot be targeted advertising. Or are they? Breaking the norms of outdoor advertising as well as stereotypes around adulating, Tinder used memes for its OOH campaign in 2018. The campaign proved to be a winner at several levels. First of all, the brave move of going to the unchartered territories of internet memes already made it stand apart from the hundreds of banners on the streets. But the masterstroke was addressing the extremely desi issue of landlords not renting out to unmarried couples – something that only happens in third world countries.

Picking up on the peculiar shopping habits of the Indians, Amazon came up with their Aur Dikhao campaign that went on to become a raging success. At a time when e-commerce was still blossoming in India, the only apprehension of Indian buyers was not being able to make the shopkeepers empty out their racks while choosing a product. Amazon, a fairly new entrant in e-commerce at that time played brilliantly to this inherently desi sentiment of browsing through several options at the store, and brought the fun online. Last year, 55-year-old brand Shemaroo felt the need to rebuild their image to make it more Indian and Ogilvy gave them the exact rebranding they wanted.  A new brand logo and a tagline ensured that Shemaroo came across as fiercely Indian. The vivid color palette on the new logo represents the multicultural vibrancy of the country and the tagline, “India Khush Hua” couldn’t be a better example of  local advertising.  “Shemaroo is proud to be truly Indian. We Indians love our masala as much as we love our masala content,” Shemaroo Entertainment CEO Hiren Gada was quoted saying.

But turning the copy or the tagline entirely to Hindi may not always be the right thing to do. Sometimes the nature of the brand demands English. How do you keep it desi still? By going with Hinglish. “Hungry kya?” , “Bheja Fry? 7UP try!”, “Gorgeous Hamesha” – all winning taglines. Domino’s, 7UP and Parachute nailed their target advertising with the lingo people are used to, which is Hinglish. Even the English don’t mind some modification to their mother tongue for the sake of local advertising in India. . Last year, Portsmouth College in the UK introduced a new course of Hinglish. The Telegraph writes, “Hinglish is a fusion of the two languages that is preferred by India’s booming business community, meaning learning it could be suitable for students looking for international opportunities in the world’s seventh largest economy, which is growing more rapidly than any other.” Lastly, desi ads need a desi medium. Television, social media and radio are great but there’s something even more effective – the streets. Outdoor advertising is something that just can’t be ignored. Some advertisers are ruthless with this strategy. Have you ever been in a Mumbai local train, packed like sardines? When commuters, packed so tight that they can’t even raise a finger to scratch an itchy nose, hear Ajay Devgn say “Kaho zubaan kesari…” from the speakers, they have no choice but to listen to that voice. Bombay traffic is crazy but it’s an advertiser’s paradise. You’re most likely to keep staring at a well-lit taxi advertising panel while stuck in traffic because that’s probably the only interesting thing to look at. Even if the traffic starts to move, the taxi in front of you that had caught your attention already is going to be moving with you, compelling you to read to look at it several times. By the time the signal is green, you will have probably memorized the phone number on the advertisements. That’s not just you – hundreds of Mumbaikars are on the streets during office hours. Roads are packed, commuting takes hours; people spend a good part of their lives on the road – that’s the urban desi lifestyle we’re used to. Advertisers are just playing along with the situation.

So coming back to the question: How desi should you get with local advertising? The answer would be as desi as you can.