OOH Advertising Tricks They Don’t Want You To Know 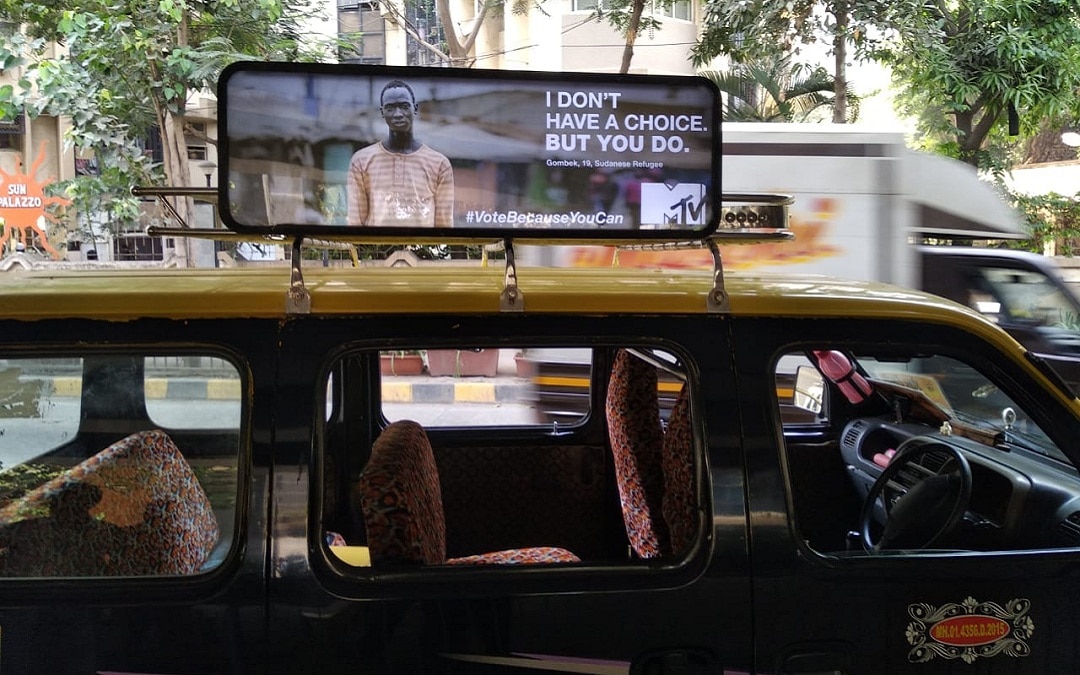 What’s so great about transit OOH advertising? Well, to begin with, you can’t zap it or ignore it. You can’t turn it off like a television. Indian transmit media had shown a stupendous growth over the recent years, rising above the earlier notion that billboard advertising is the safest bet when it comes to OOH marketing.  Marketers are cracking the transit media bit by bit every day and newer avenues of advertising are opening up. How do you make your marketing on the move simply impossible to overlook? Let’s find out.

Behind the Seat Advertising Advertising right behind the seat of the bus leaves the passenger with no option but to take a good look at it. In Mumbai, BEST buses and inter-city Volvos are notorious for seat back advertising. It’s just a price that you have to pay for getting a seat in a crowded Mumbai bus. Jokes apart, seat back advertising does guarantee engagement of longer duration. If you look from an advertiser’s eyes, anything could be a marketing canvas – even bus handles. One of the most ingenious use of space in transit media marketing, handle ads make for direct interaction with the audience as they’re holding your ad while reading it. That’s why Ogilvy & Mather, Bangalore decided to turn the bus handles into beer mugs! Taxi top advertising is quite popular over the world but quite utilized in India.  It’s strange because taxi-top banners are strategically placed at eye-level to attract pedestrians. Thankfully, LitCabs have finally made use of this amazing transit medium by installing back-lit LED panels on kaali-peeli taxis of Mumbai – the very first of its kind. An incredible way of hitting the hyperlocal targeted areas, kaali peeli taxi advertising is an ingenious OOH medium that lets you track your ad in real time through GPS. With thousands of tablets installed inside cabs, Bhavish Aggarwal, CEO of OLA had aimed to be the country’s largest OOH advertising business. “We see the platform give lucrative micro-targeting marketing and advertising possibilities,” VP and head of Ola Play, Ankit Jain was quoted saying. Ola Play advertising also plays big in the data game. With 1.5 million rides per day and an average of 30 minutes per ride, the Ola Play ream collects 45 million minutes of data per day.